5 Things You Didn’t Know About Electricity 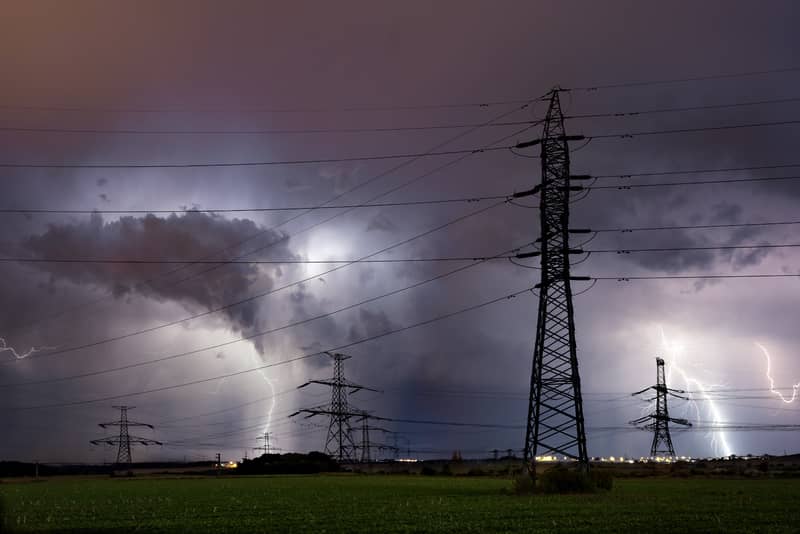 Electricity powers our homes, our phones, our workplaces, and even some of our transportation. This week, we want to take a look at some of the interesting facts and figures that surround this ubiquitous energy source. Here are five things you probably didn’t know about electricity!

You’ve probably heard about Benjamin Franklin and his kite experiment, but did you know that ancient cultures were utilizing electricity thousands of years before him? Greek, Roman, and Arabic peoples had discovered electric fish and started using them in medicine. According to them, the shock from the fish could cure ailments such as gout or headaches!

It’s no surprise that electricity is a force to be reckoned with. A strong bolt of lightning can measure up to three million volts. For comparison, if you’re dragging your cozy wool socks across the carpet and touch a doorknob, you may get a shock of around 750 volts. That being said, it’s amperage, not voltage, that increases the danger of an electrical current.

Our hearts use electricity to pump blood through our veins, but we aren’t the only animals who rely on an electrical current. Echidnas and platypuses are two species that have electroreceptors on their faces to sense electrical impulses emitted by their prey. Even geckos use electromagnetic forces to climb smooth surfaces. The trick is that their toe pads are charged electromagnetically and the difference in charges allows them to stick to walls.

Nowadays, electricity can power almost every device and appliance we own, but that wasn’t always the case. When it was first introduced as an energy source for domestic use, our great grandparents had to start somewhere. The initial home devices powered by electricity were the sewing machine, fan, kettle and toaster. Talk about priorities!

Electric energy is more than just a renewable resource, it is an exportable resource! In fact, Canada exports 8% of its electricity to the United States. Our country is the third-largest exporter of electrical energy, just underneath Germany and France.

Electricity is a powerful, useful force in our everyday lives. Sometimes it can be fun to take a step back and take a look at where it came from and how it works. At 4 Star Electric, we love what we do and we love learning as much as we can! If you’re looking for a residential or commercial electrical contractor in the Calgary area, look no further than 4 Star Electric. Contact us today for a quote!