How to Tell If a Fuse Is Blown 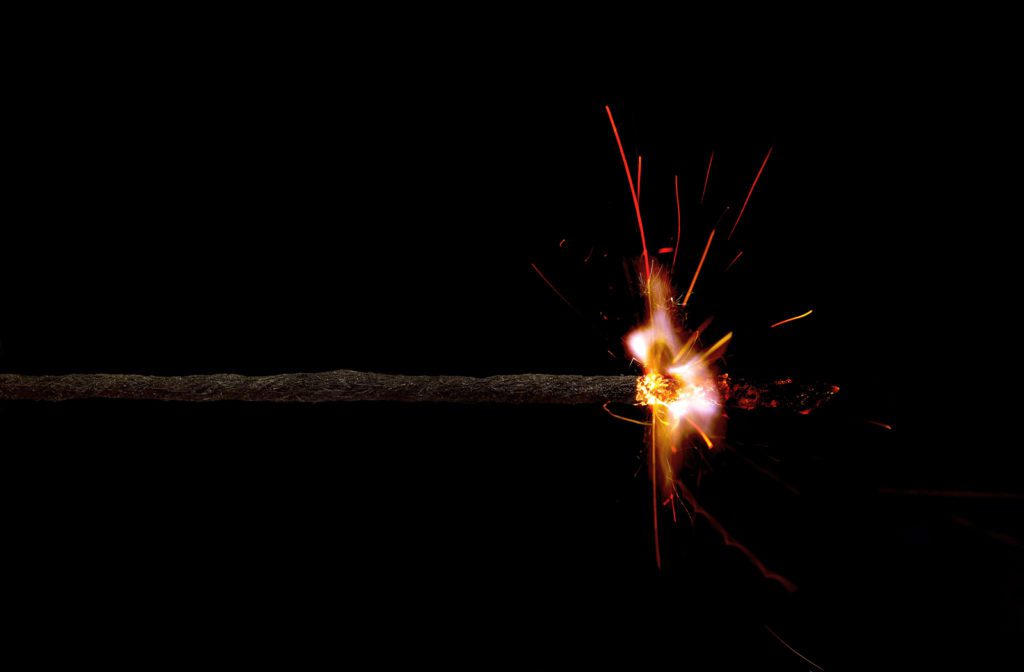 Every once in a while, everyone will have to deal with a fuse being blown. This is a common occurrence for most homeowners. Recognizing and replacing a blown fuse can be simple if you are prepared and know the process. If you run into any difficulties, contact 4-Star Electric and one of our professional electricians will be able to alleviate your specific concerns.

What is a Fuse?

A fuse is essentially a short piece of wire of a selected diameter and composition that conducts current up to a certain level but melts or ‘fuses’ if the current rises above that level. It becomes an open circuit when it blows, interrupting the flow of current and preventing damage.

Typically, a fuse wire will be mounted inside a small glass casing or ceramic tube, fitted with metal end caps. The glass tube forms a guard and acts as protection for the fuse so that when it blows the molten metal does not cause damage or injury. The glass tube will allow you to see when a fuse has blown: there will be a gap in the wire or a metallic smear on the inside of the glass.

Although we often think of fuses as a nuisance, they play a very important role in preventing damage to equipment and appliances due to electrical overloading and help reduce the risk of electrical shock. Never dismiss a blown fuse as an inconvenience; it may be a sign that a real fault has developed, giving you a chance to fix the problem before any damage occurs.

Fuses will degrade with time and eventually fail. A blown fuse does not always mean that there is something wrong with your electrical system or fuse box, it usually occurs when too much output goes through the fuse.

However, do not keep replacing a fuse if it blows immediately after you replace it. In these instances, call an electrician.

What Causes a Fuse to Blow?

Typically, fuses blow or break due to too much output going through the fuse. A blown fuse can be caused by too many appliances being plugged in at once, a power surge or failure, and can also sometimes be caused by a short circuit.

How to Check for a Blown Fuse at Home

First, locate where your fuse box is. Usually, it will be in your garage or your basement. Open the fuse box and look at the glass containers that hold the fuses. If you can see that the fuse is visibly broken, or there is metallic residue on the glass from the fuse blowing, you will need to replace that particular fuse. Always turn your power off before replacing a fuse.

Replacing a fuse can be a simple process if you know the procedure. If there are any outstanding issues with your fuse box, it is advisable to contact a professional to help you identify the problem and help you replace the blown fuse.